Optical Glow is the most beautiful, highest-quality glow ever made for Adobe After Effects or Premiere Pro. And while we could explain to you that Optical Glow uses an optically-correct inverse-square falloff, rather than the gaussian approximation used by other glow effects, the bottom line is that it’s easy to use and just looks awesome. 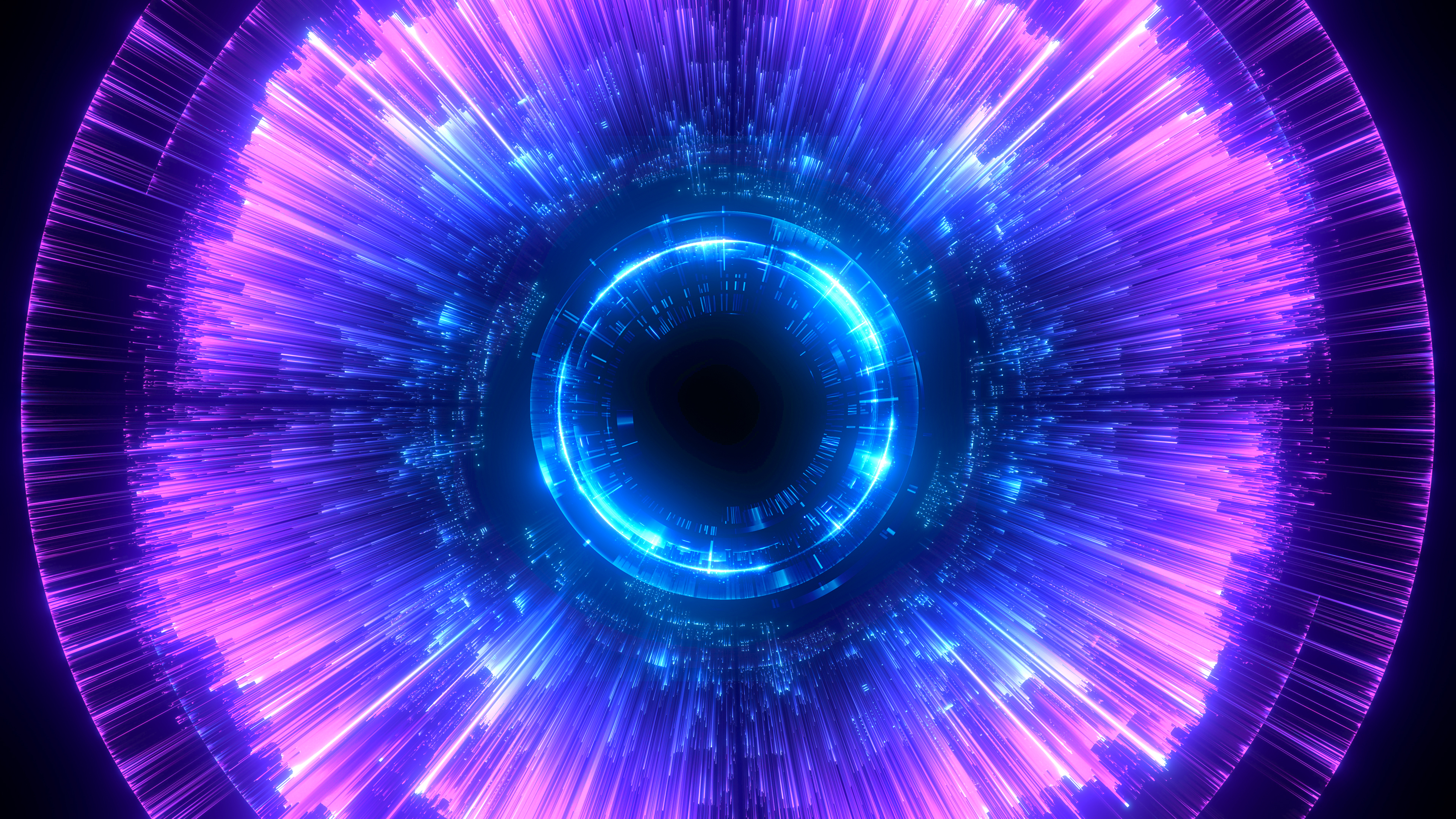 Optical Glow is perfect for professional visual effects work. With built-in gamma management, your glow always looks realistic, whether your footage is video, log, or even linear. Optical Glow offers tons of control, so whether you’re glowing a lightsaber, starship engine, police lights, or the neon signs in a futuristic dystopia, you’ll get the beautiful result you’re aiming for. 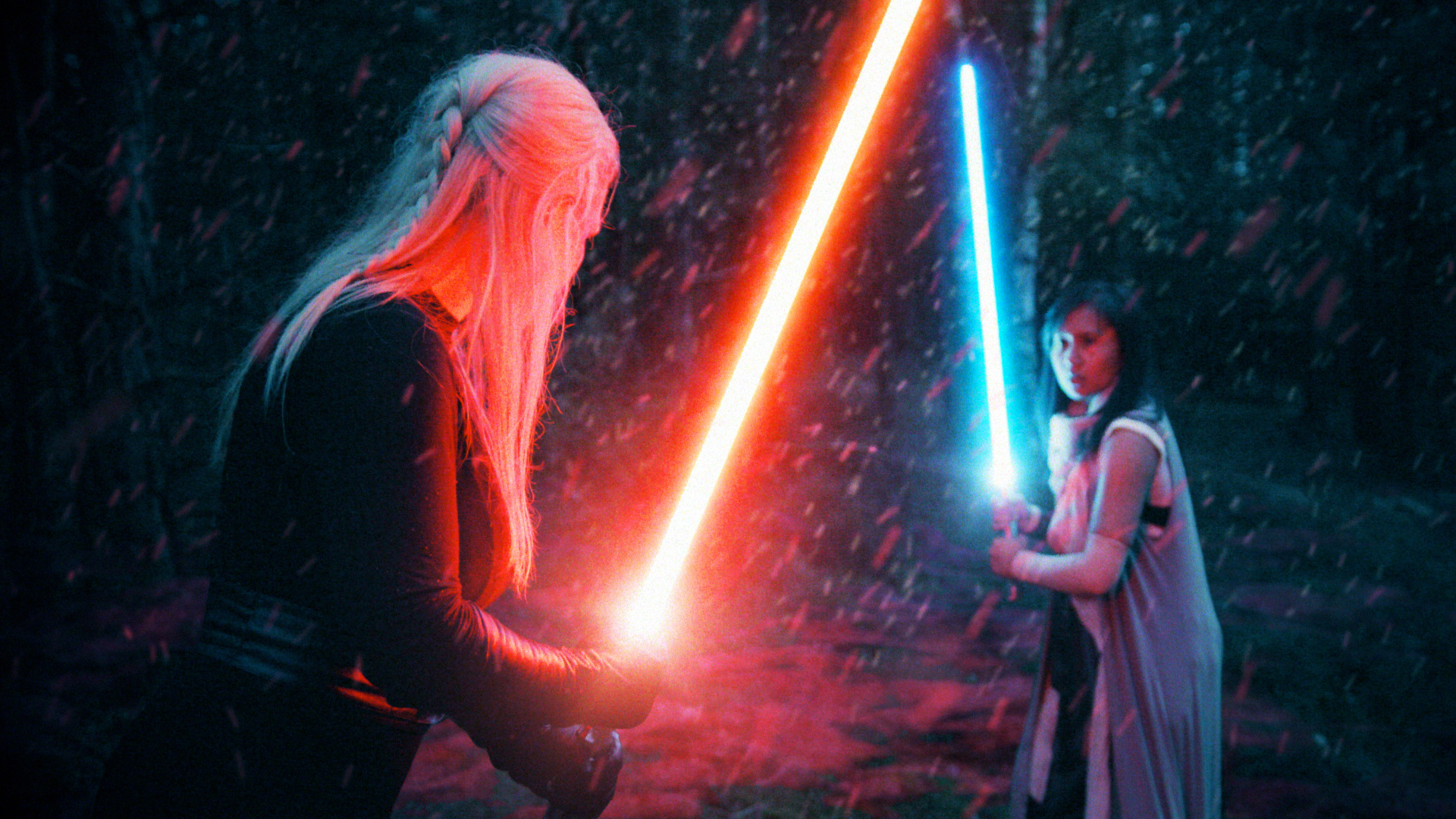 Everybody needs a good glow for their mograph, right? With control for vibrance, color, falloff and much more, Optical Glow will become a major tool in your motion graphics arsenal. But most importantly… Ooh! Shiny! 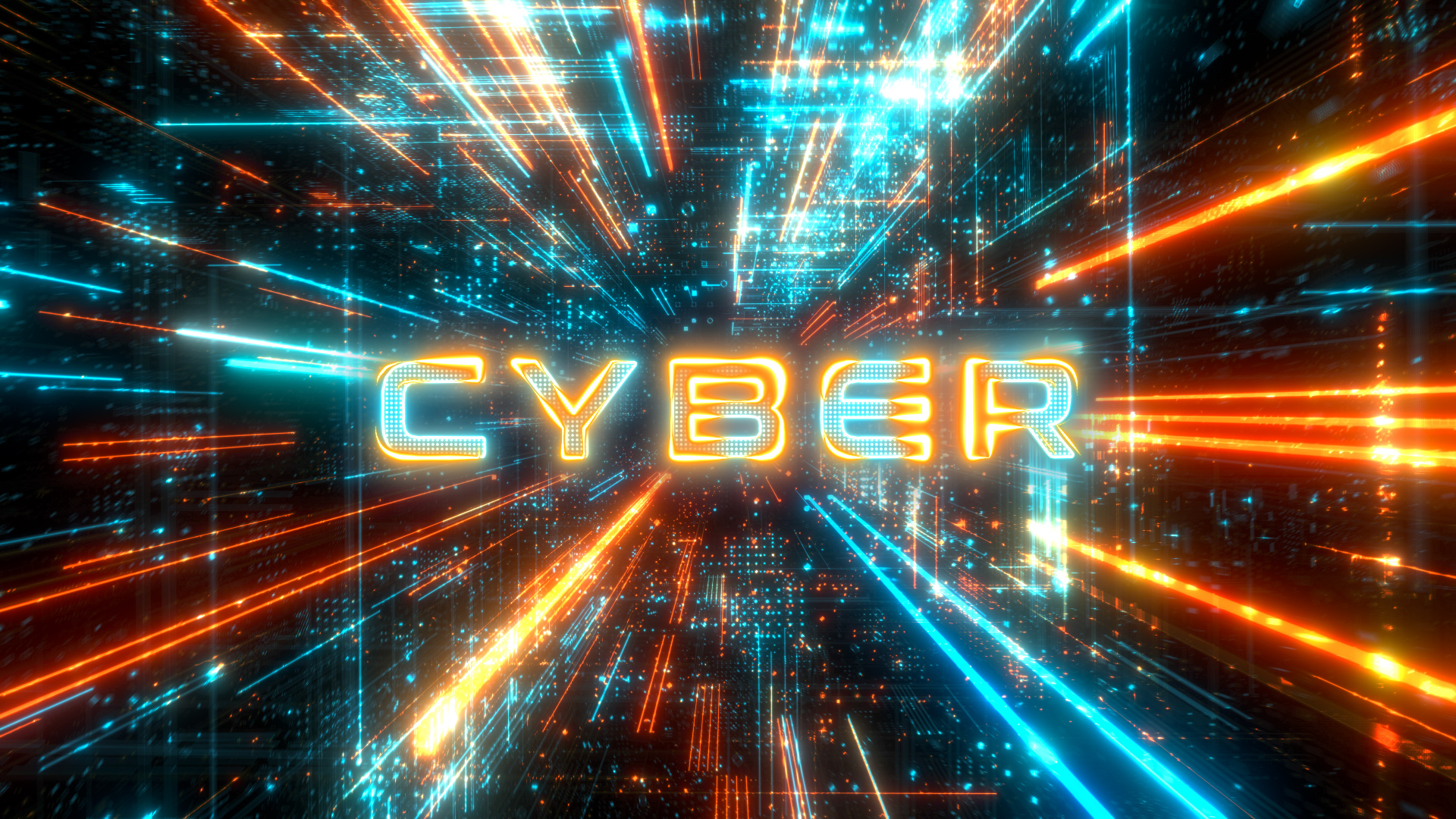 VFX Optical Glow has been designed to include lots of features that make it, hands down, the best glow you've ever used.

Optical Glow is easy to use and offers a lot of control. Direct the look and feel of your glow by adjusting color, vibrance, size, dimensions, and the handling of the alpha channel.

Optical Glow has gamma management built-in, so your glow always looks realistic, whether your footage is video, log, or even linear.

Sometimes you want to glow everything in your image, but usually just the bright spots. The Highlight Only control lets you choose the brightness threshold for what gets used by Optical Glow.

Sometimes the core of your glow can get blown out. Optical Glow’s built in Highlight Rolloff control makes it easy to tame the bright center of your glow.

Multiple Alpha Channel options give you control over how your glow is composited with other layers, or just let Optical Glow handle that for the most natural results.

We made this to support high end workflows. Optical Glow works in 32-bit float, and respects and creates HDR highlights.

Optical Glow is fully GPU accelerated, and blazing fast at any of its four quality settings.

Whether you're in After Effects or Premiere Pro, Optical Glow looks great on text

Producer
RED GIANT
Product code
VFX-OPTICALGLOW-F
Ask for this product
Write your opinion
This page uses cookie files to provide its services in accordance to Cookies Usage Policy. You can determine conditions of storing or access to cookie files in your web browser.
Close